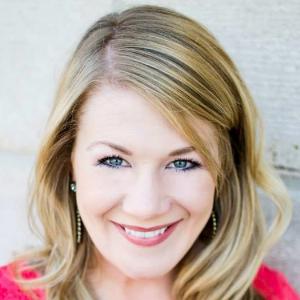 Email:
Website:
-
Address:
-
Country:
United States
Phone:
6154002257
BIO:
Jenny Cain is a small town girl from west Tennessee who started country dancing, singing and acting at a young age. Although she grew up entertaining, she joined the dance team in high school which began to develop her as a choreographer. She went on to become part of a worldwide Christian missions organization called Youth With A Mission. There she spent a lot of her time singing, writing & choreographing dance all over the world. As an aspiring artist she soon found her feet Nashville, TN teaching line dance at the World Famous Wildhorse Saloon where she taught for 7 years. Known for her high energy style and solid teaching technique, her name has quietly emerged as one of greatest choreographers in country music today. On several occasions she has worked along side Award Winning Director Trey Fanjoy of Big Feather Films, as well as country superstars Alan Jackson and Dolly Parton. She was asked to create the line dance for Alan's "Good Time" music video that is now being done in country clubs across the nation.

Jenny was also asked to be the choreographer for Alan Jackson's live performance of "Good Time" on the 42nd Annual CMA Awards show. Since then she and her team have become choreographers and dancers on major motion pictures, national commercials, even landing gigs as on set movement coaches. For some of her latest work check out the line dance in the music video for AA by Walker Hayes.

Jenny Cain has choreographed 3 dances, of which none have been co-choreographed. Their first published stepsheet on CopperKnob is Good Time from June 2008, with their most recent stepsheet of AA in May 2022.