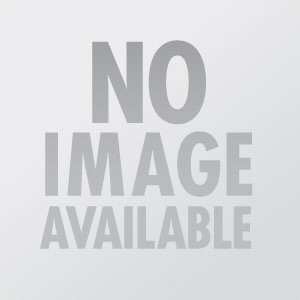 Email:
-
Website:
-
Address:
-
Country:
-
Phone:
-
Lianne Fowler has choreographed 4 dances, of which all have been co-choreographed. Their first published stepsheet on CopperKnob is Not Enough from Feburary 2013, with their most recent stepsheet of Seventeen in March 2013.