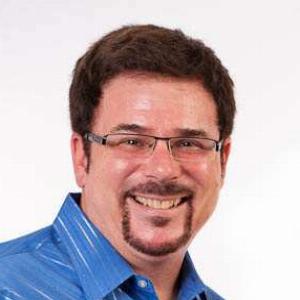 Peter Metelnick has choreographed 766 dances, of which 568 have been co-choreographed. Their first published stepsheet on CopperKnob is Keeping The Faith from October 2007, with their most recent stepsheet of Paycheck To Paycheck in May 2022.

Additionally, Peter Metelnick has recently had 2 dances in the top 10.