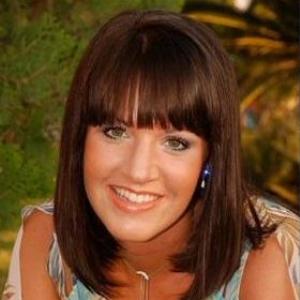 Rachael McEnaney has choreographed 312 dances, of which 100 have been co-choreographed. Their first published stepsheet on CopperKnob is Last Minute from October 2007, with their most recent stepsheet of After Taste in August 2021.

Additionally, Rachael McEnaney had a CopperKnob no.1 dance in July 2021 with Same Boat.

You Got That Thang  Rachael McEnaney (USA) - February 2013