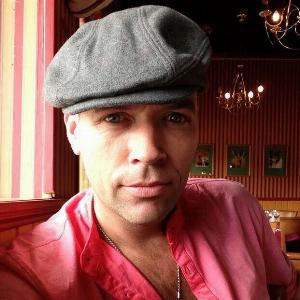 Raymond Sarlemijn has choreographed 290 dances, of which 217 have been co-choreographed. Their first published stepsheet on CopperKnob is La Cumbia from October 2007, with their most recent stepsheet of Always in May 2022.

Additionally, Raymond Sarlemijn had a CopperKnob no.1 dance in March 2021 with Show Me The Way To Amarillo, and has recently had 5 other dances in the top 10.