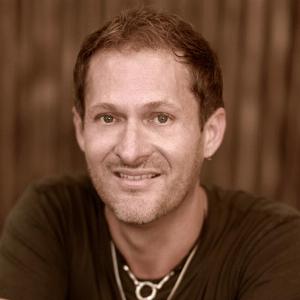 Scott has been lucky enough to enjoy much success in his career, and has taught all over the world. He has been the recipient of many national and international rewards. Scott received the prestigious UCWDC Star Award for Favorite Line Dance Choreographer in 2002 and 2010. In England, through the Linedancer Magazine Crystal Boot Awards, Scott has been nominated for Dance Personality of the Year, International Choreographer of the Year and International Instructor of the Year nearly every year. He has also had many of his dances nominated for Dance of the Year. In 2006 and 2010, Scott was awarded a Crystal Boot Award for International Choreographer of the Year and in 2007 was inducted into the Linedancer Magazine Hall Of Fame. He received the Dancer’s Choice Award from the Vegas Dance Explosion in 2006 for “Break Free Cha” (advanced dance) and 2009 for “Coochie Bang Bang” (advanced dance).

Scott resides in the Chicago area, with his wife, Deborah, and their son, Blaine.

Scott Blevins has choreographed 157 dances, of which 43 have been co-choreographed. Their first published stepsheet on CopperKnob is Kickin' Back from October 2007, with their most recent stepsheet of Zig Zag in March 2022.

Additionally, Scott Blevins had a CopperKnob no.1 dance in May 2021 with Do My Thing, and has recently had 2 other dances in the top 10.