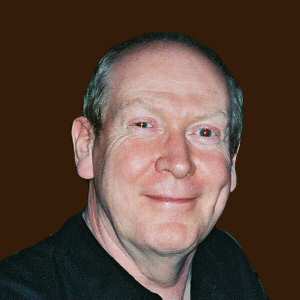 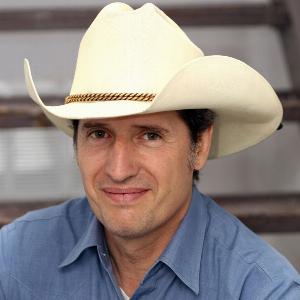 Email:
Site Web:
aprendecountrylinedance.com
Adresse:
-
Pays:
-
Téléphone:
626133094
Hi, my name is Xavi Barrera, and I’m from Barcelona, Spain. Country music has been in my blood since I was a child, almost at the same time when I began to ride horses. Horses and Country music are part of my life, especially that part of life that fills you with happiness. So far, Advertising is what feed my family and me.

When I was living in Barcelona, weekends were full of Country Music and line dancing. But, for working reasons, I moved to Madrid in 2003. When I arrived in Madrid, I surfed Internet searching for a place to line dancing. The result of my searching was a disappointment for there was no place in the whole province of Madrid to line dancing, none. So, I started to teach people how to line dancing. In the beginning, we gather eight people. It was enough for starting. With constancy, effort, and the help of Maria, my wife, today in Madrid there are several places to line dancing to the rhythm of country music and many instructors, some of them old pupils of mine.

I have to say that I am more interested in teaching rather than creating. Nonetheless, I’ve built six choreographies, so far. And I’m working on the next one. My first choreography was “Hell Yeah I like beer”. My goal with it was the people that were just starting to dance. With that easy choreography, they could learn important steps like grapevine, jazz box, ½ turn pivots, kick ball change, and so on. It was a success. My last one is “Alfredo’s BBQ” which I did as an homage to Alfred Gradus, the owner of the Texans restaurants in Madrid ‘Alfredo’s BBQ’ and one of my best friends.

Currently, I teach how to Line Dancing on Monday, Tuesday, Thursday and Friday in Madrid, at The Círculo de Baile dance academy, and at the Legend’s Honky Tonk in Tres Cantos, Madrid. I teach Country Line Dance Catalan Style, which is the most extended style in Europe and original of my city of birth, Barcelona.

Xavi Barrera has choreographed 16 dances, of which none have been co-choreographed. Their first published stepsheet on CopperKnob is Getaway Truck from March 2015, with their most recent stepsheet of Out Of Style in October 2019.