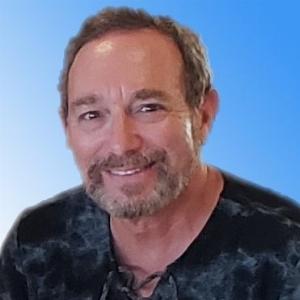 Email:
Website:
-
Address:
-
Country:
United States
Phone:
-
Ira Weisburd has been choreographing Line Dances and Folk Dances for more than 30 years. His dances are enjoyed all over the world by groups of all ages. He enjoys a Youtube following of several thousand and 5,000 Facebook Friends around the world. His World Tour was launched in 2011. He has been invited to teach on 4 of the 7 continents including North America, Asia, Europe & Australia.

Ira Weisburd has choreographed 225 dances, of which 36 have been co-choreographed. Their first published stepsheet on CopperKnob is Golden Waltz from October 2007, with their most recent stepsheet of Soy Desperado (fr) in August 2021.

Additionally, Ira Weisburd had a CopperKnob no.1 dance in June 2021 with Afire With Desire, and has recently had 3 other dances in the top 10.