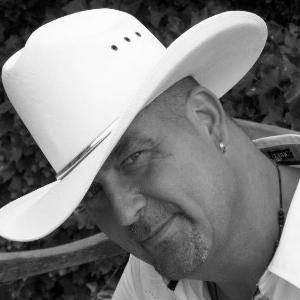 THIS IS HOW  Michel Platje (NL) & Maurice van der Harst