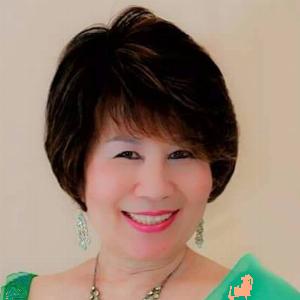 In 2008, Juliet started choreographing line dances. Some of her popular dances include:
“Come Back My Love”, “Blue Spanish Eyes”, “Falling Rain”, “A Kind of Hush”, “Delilah EZ” & “EZ Stomp”.

Dancing has always been her passion. She has made many friends through teaching and that’s the real prize she will treasure forever.

Juliet Lam has choreographed 77 dances, of which 17 have been co-choreographed. Their first published stepsheet on CopperKnob is Total Domination (aka Liquid Dreams) from September 2008, with their most recent stepsheet of Cowboy Bounce in May 2022.